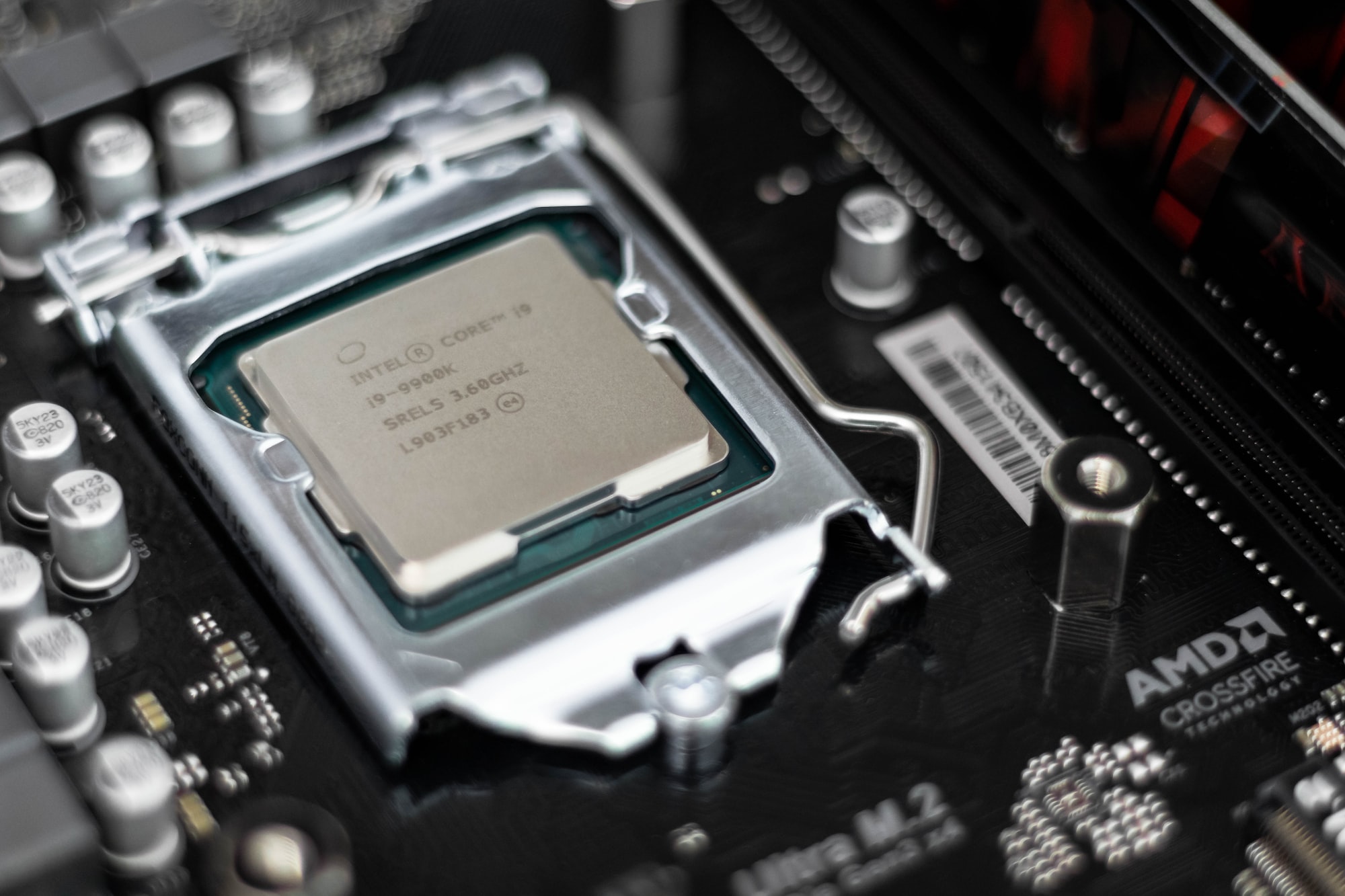 Let's say you have been tasked with rewriting the file API of C and so far you are nailing it! You've created a struct named file that contains all the information of a file like its path, name etc.

Now you want to implement permissions. If you have used UNIX, you're probably familiar with the permission system. For the uninitiated, let's recap.

Each file has 9 (actually not strictly, but let's focus on 9) permissions and they're divided into three categories - owner, group and world. Each category has three values  - r, w and x.

Let's take an example. I have a file named bot.sh. Let me view its permissions. I run the command -

And here's the output -

The permission string is the part -rwxr-xr-x . Let's break it down.

The first - means the file is a file, and not a directory. For a directory this would be d.

The next set rwx means the user aniket can read, write and execute this file.

The next set r-x means other users in the group wheel can read and execute but not write.

Finally the last r-x means anyone else can also read and execute but not write.

Now you want to implement this in your file. Let's say you come up with this -

You have 9 different int for the 9 permissions. You quickly realize some major drawbacks.

Each int is going to be just 0 or 1, which is just one bit, but you're wasting, if we assume int on your system is 4 bytes = 32 bits, a whooping 31 bits for each permission.

Then, let's say you want to create a new file. Let's assume its permissions are rwxrwxr--.  So you have to do something like -

Not exactly pleasant to write. You can save yourself some strokes by using aggregate initialization -

It's still not funny at all.

So, how do you overcome this problem?

You come up with this genius idea. Since each permission is just 0 or 1, you can concatenate them one after another to create just one int. For example, you convert rwxrwxrwx to 111111111, rwxrw-rw- to 111110110 and so on. Now you don't have to deal with only one int instead of 9.

But how do you extract the bits from this large int so that you know which permission does the file have?

As the name suggests, these operators work on each bit. We will check the first three one by one as these are the ones needed for this post.

Here first each operand is converted to binary -

Finally the result is converted back to decimal and we get 8.

Here also both the operands are converted to binary -

But this time an OR is performed on each bit.

Bitwise XOR similary performs XOR on each bit. In case you have forgotten the truth table for XOR -

And so you can figure this one out -

This one is easy. It changes 1 to 0 and 0 to 1 in the binary representation.

You probably know by now that it changes 15 to binary and changes 0 to 1 and 1 to 0. If you can explain why complement of i is -16 and why complement of j is 4294967280, congrats! You have mastered integer representation!

These operators takes the binary representation of a number and shift all the bits rightwards or leftwards and fills the empty bits at the left or right with zeroes.

For a 4 bit number it'd look something like this -

So how does this help with our issue? Remember that our issue is to perform four operations with the large int we created -

See, only the 2nd bit got changed to 1 keeping others intact! This is exactly what we wanted for setting a bit.

So, if we wanted to set the n-th bit of the number, we would take a number whose n-th bit is 1 and rest 0 and | it with out number. For example, lets say a file permission is rwxrw-rw- which is 111110110 and we want to make it executable for group, which means we want to set the 6th bit.

So, if we want to extract the n-th bit of a number, we would take a number whose n-th bit is 1 and rest 0 and & it with out number. If the result is 0, we know the bit is not set, and if it's non zero the bit is set.

So, you see, just by creating one "flag" for one bit, we can set, clear, extract and toggle that bit. So, for example, if we want to handle the 1st bit, that is the 9th bit from the left, we can create a flag with this -

And then we can do manipulations with our permission int -

Isn't that amazing? So, we can clean up our struct

Now handling stuff is easy too. For example, if you have to create a file with the permission rwx---rwx, you can do -

The code is now clear and concise, and DRY.